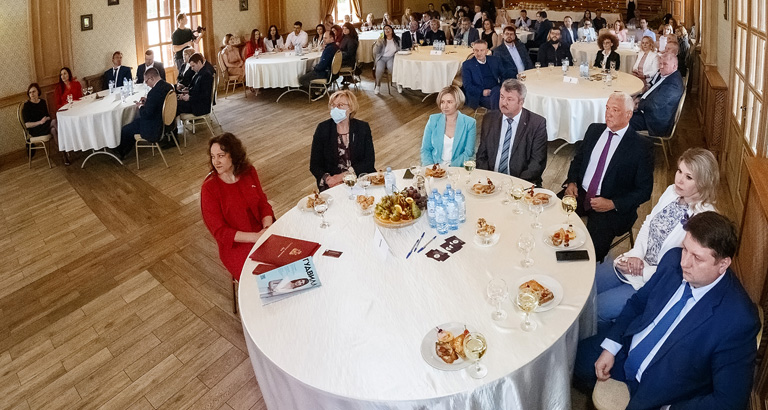 Golden Mercury 2021
Euro Design Group
Go back to the list

The Golden Mercury National Award for Entrepreneurship is held annually by the Chamber of Commerce and Industry of the Russian Federation with the support of the State Duma, the Federation Council and the Ministry of Economic Development.

The award is aimed at rewarding the most successful small businesses with up to 100 employees, small family businesses and exporting companies that produce competitive products. 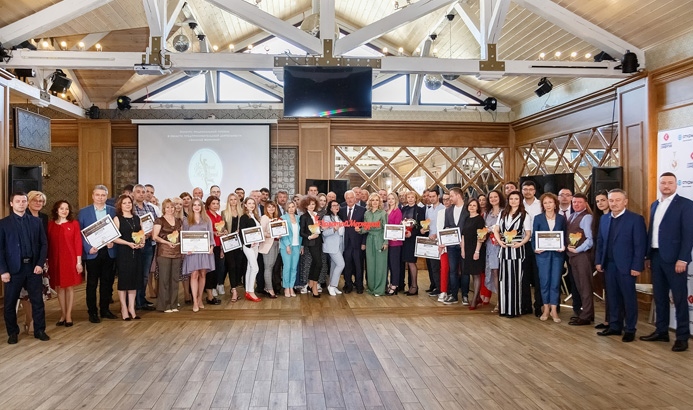 The partners of the competition this year are the Smolensk operational office of FC Otkritie Bank and the Smolensk branch of Synergy University.

The regional stage of the Golden Mercury National Entrepreneurship Award Competition is held in 2 stages. First, collecting applications from competitors - despite the fact that 2020 was not an easy year, 39 applications were submitted for the initial selection. Then an assessment of the company's financial performance.

LLC "Euro Design Group" became the winner in the nomination "The best exporting company in the field of industrial production."